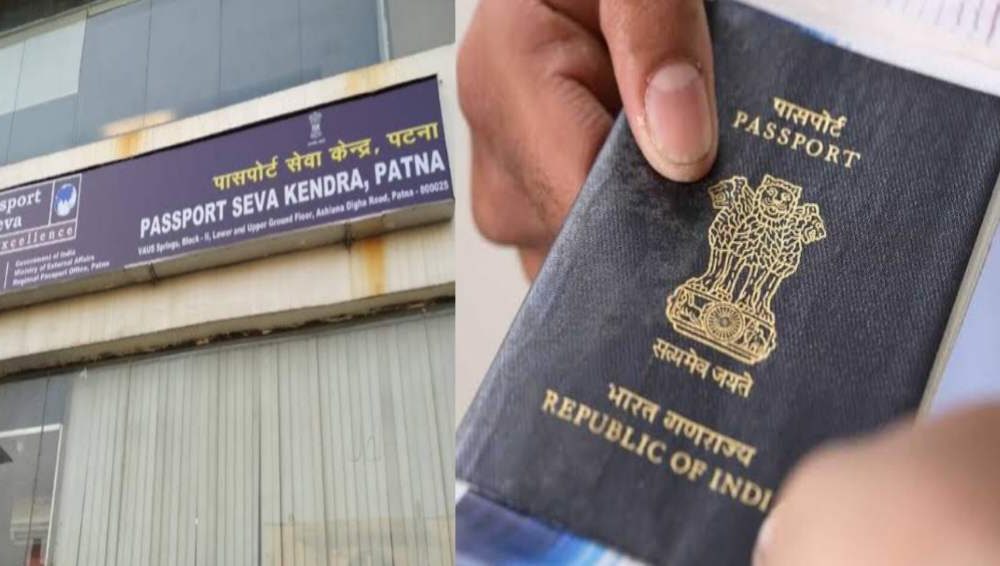 Often people have problem with making passport. But now it will be very easy to get a passport in Bihar. Actually a new initiative has been taken by the Ministry of External Affairs. Apart from the Passport Seva Kendra located in the capital Patna, now the facility of Police Clearance Certificate (PCC) will also be available at the Post Office Passport Seva Kendra in Supaul and Purnea. Not only this, the number of appointments has been increased almost 4 times in view of the long waiting list for PCC. Let us tell you that on the initiative of the Ministry of External Affairs, from September 28, now 850 applications for PCC can be taken at these three centers.

With the implementation of the new system, it will be easier to make a passport due to getting PCC in less time. However, earlier the application for PCC was done only at the Passport Center located in Patna. At the same time, only 225 people could take an appointment for PCC every day. Those studying or going to work abroad require PCC. Earlier, people going to only a few countries required PCC, but recently many Gulf countries have made it mandatory. Because of this, the number of people taking PCC has increased significantly.

Let us tell you that at present there is a 2 month waiting list for PCC in the Passport Kendra located in Patna. Regional Passport Officer Tavishi Behl Pandey told that the system has been upgraded. Lines for PCC have been extended. 850 PCC applications will be taken at these three centers from Wednesday. He told that a special campaign was launched by the department on September 24 in Patna. Under this, 2 thousand PCC were settled in a single day.