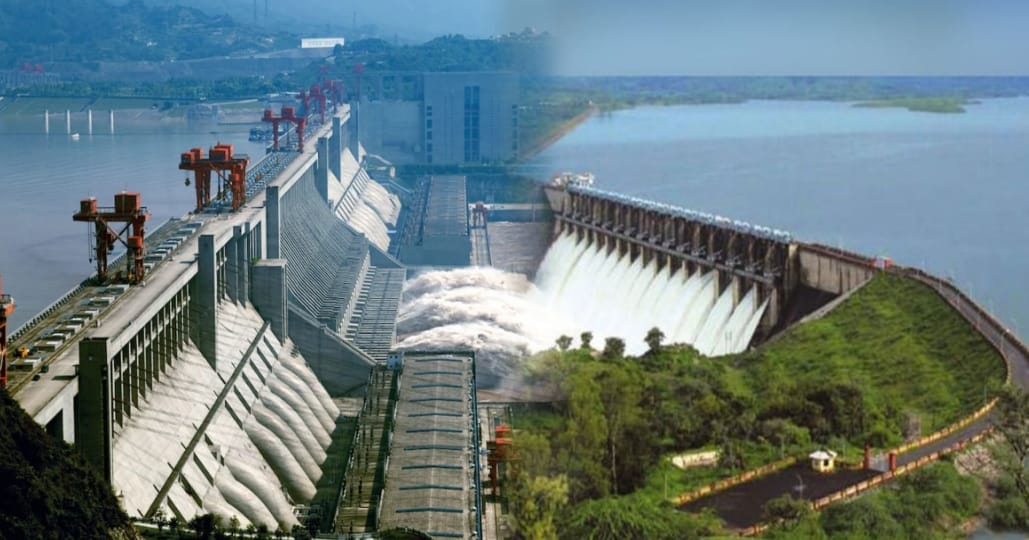 Flood is a common problem in Bihar, to get rid of the people from the flood, work has been started on many projects. Let me tell you that in which work is to be done on the project of interlinking rivers along with many dams. In the meantime, now it has been agreed to build a magnificent dam in Bihar to stop the floods in Bihar.

Proposals for the study of the Sab Kosi Dam project in India and Nepal have become a matter of taking the next step on this proposal. Senior officials from both sides held a meeting in Kathmandu and also reviewed bilateral water sector cooperation. Let me tell you that if all the dams are built on the Kosi river, then the people of Bihar are going to get the biggest benefit from it. Which will solve the problem of flood in Bihar a little bit.

If we look at a statement, the statement said that in the meeting, a comprehensive review meeting was held for the early cooperation between India and Nepal, where the Mahakali Agreement would be implemented in relation to the Saptakoshi Sun Kosi Project and the help on the flood-affected areas. Discussion also took place. All the same happiness made me talk about moving forward, hydroelectricity park management, nokha, transportation and irrigation are involved, the biggest benefit of this is going to be for north Bihar of Bihar.