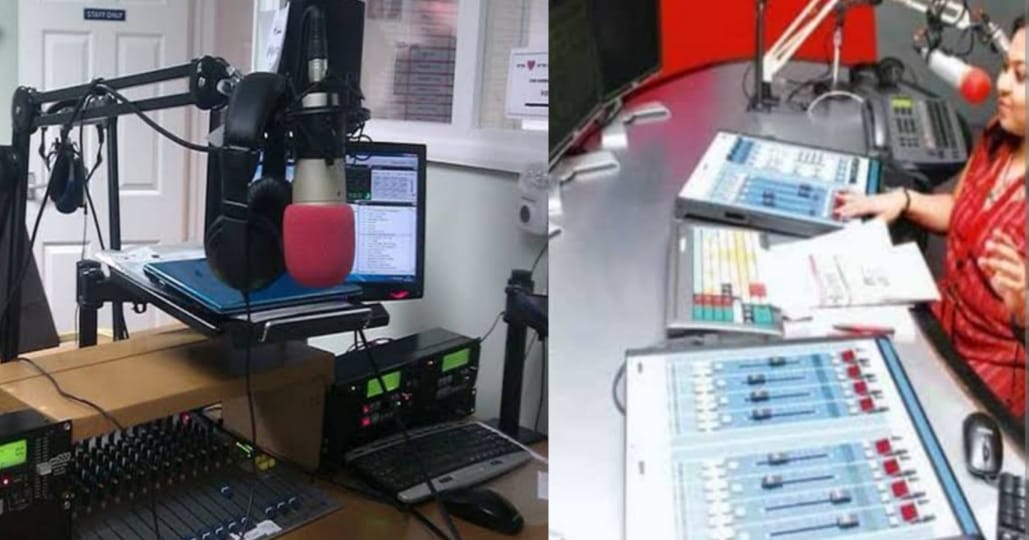 When it comes to entertainment, we often listen to FM. Because there songs play superhit with things. Apart from this, we can listen to many other information sitting. Along with this, let me tell you that there are only a few cities and districts of Bihar, such as Bihar’s capital Patna, Muzaffarpur etc. have FM stations only. But now you will get to see FM stations in many more districts of Bihar. 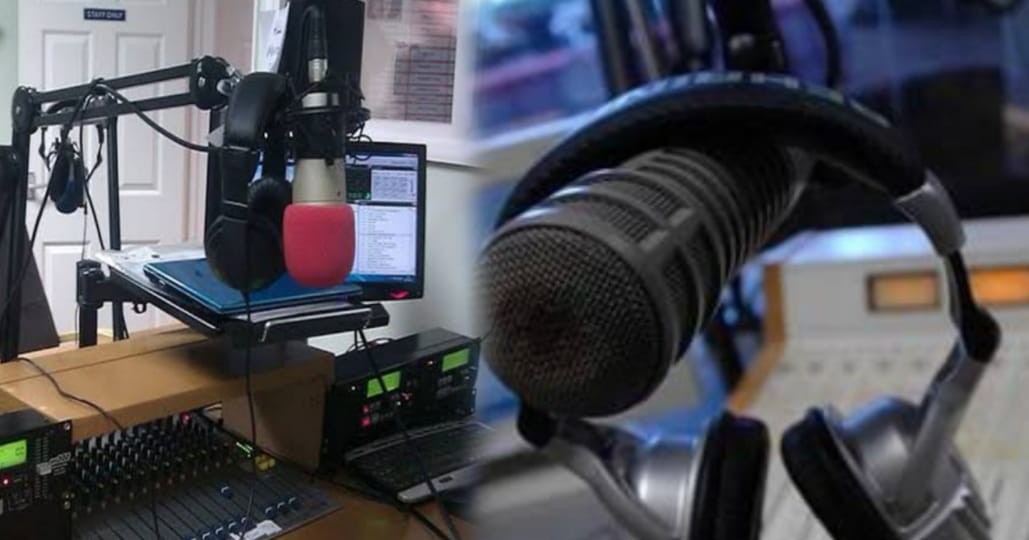 In fact, let me tell you that now the opening of a wonderful FM radio station from Saharsa in Bihar to Katihar Darbhanga Gopalganj has been approved and its construction will be started soon. The highest capacity radio station will be set up in Saharsa, it will have a capacity of 10 kW, which will work within a radius of 70 to 80 km.