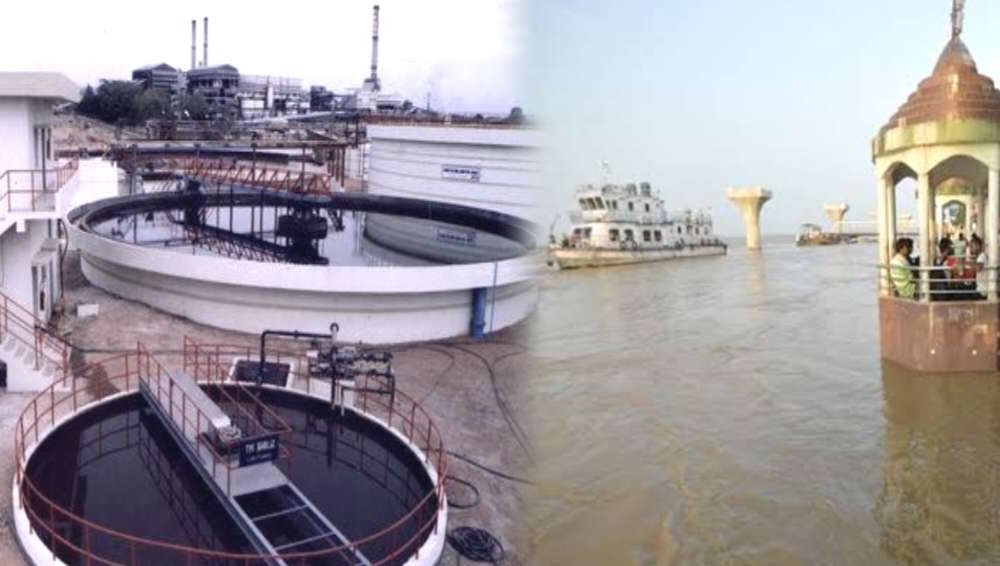 The first success has been achieved in that direction, which was started 5 years ago to shed clean water in the Ganges. Under Namami Gange project, 4 out of 6 sewerage treatment plants have been commissioned. From these STPs, every day 200 million liters i.e. 42% of the city’s dirty water is being cleaned and discharged into the Ganges. For this, 433 km of pipeline has been laid in about 3054 colonies and localities of the city. 158 km from Beur STP, 123 km from Saidpur Main, 55 km from Saidpur Adjoining, 96.52 km from Karmlichak, 92 km in Hill Zone-4 and 104.03 km in Hill Zone-5 have been connected to the network.

350 km of pipeline is yet to be laid in Digha and Kankarbagh areas. There are plans to lay 450 km of pipelines in both these parts. But till now the pipe laying work has been completed only for about 100 km. BUDCO officials said that it will take at least one-and-a-half to two years to complete the project. At the same time, there is a plan to build one STP each in Kankarbagh and Digha. Digha STP is proposed to be built on government land on the banks of river Ganga near Kurji Mor. The land for making STP in Kankarbagh has not been finalised.

Budka MD Dharmendra Singh told that there were mainly 4 STP plants in the capital Patna during the British era which were still in a dysfunctional and closed condition. But now a new STP of bigger capacity has been built in their place. All STPs have been designed keeping in mind the population of next 40 years. Presently Beur STP is operated with 43 MLD water. Similarly, the capacity of Saidpur and Pahari STP is 60-60 MLD as well as the capacity of Karmlichak STP is 37 MLD. The dirty water coming from many areas including Patna City, Rajendra Nagar, Karmlichak, Beur is being cleaned from all these STPs being operated. As soon as the network is completed, all STP work will start in the coming days.