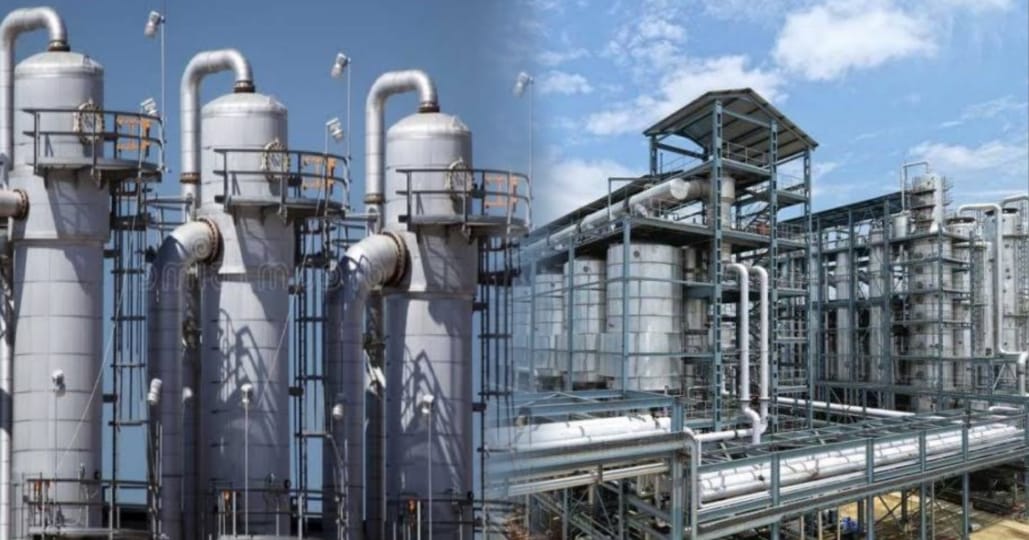 The number of factories in Bihar is gradually increasing. Due to the ethanol policy of the Bihar government, factories are being set up continuously in Bihar. Let me tell you that the country’s first ethanol factory has been built in Bihar, which has been built in Purnia, Bihar and production has also started from here. Meanwhile, now the construction of another ethanol factory in Bihar is almost complete. 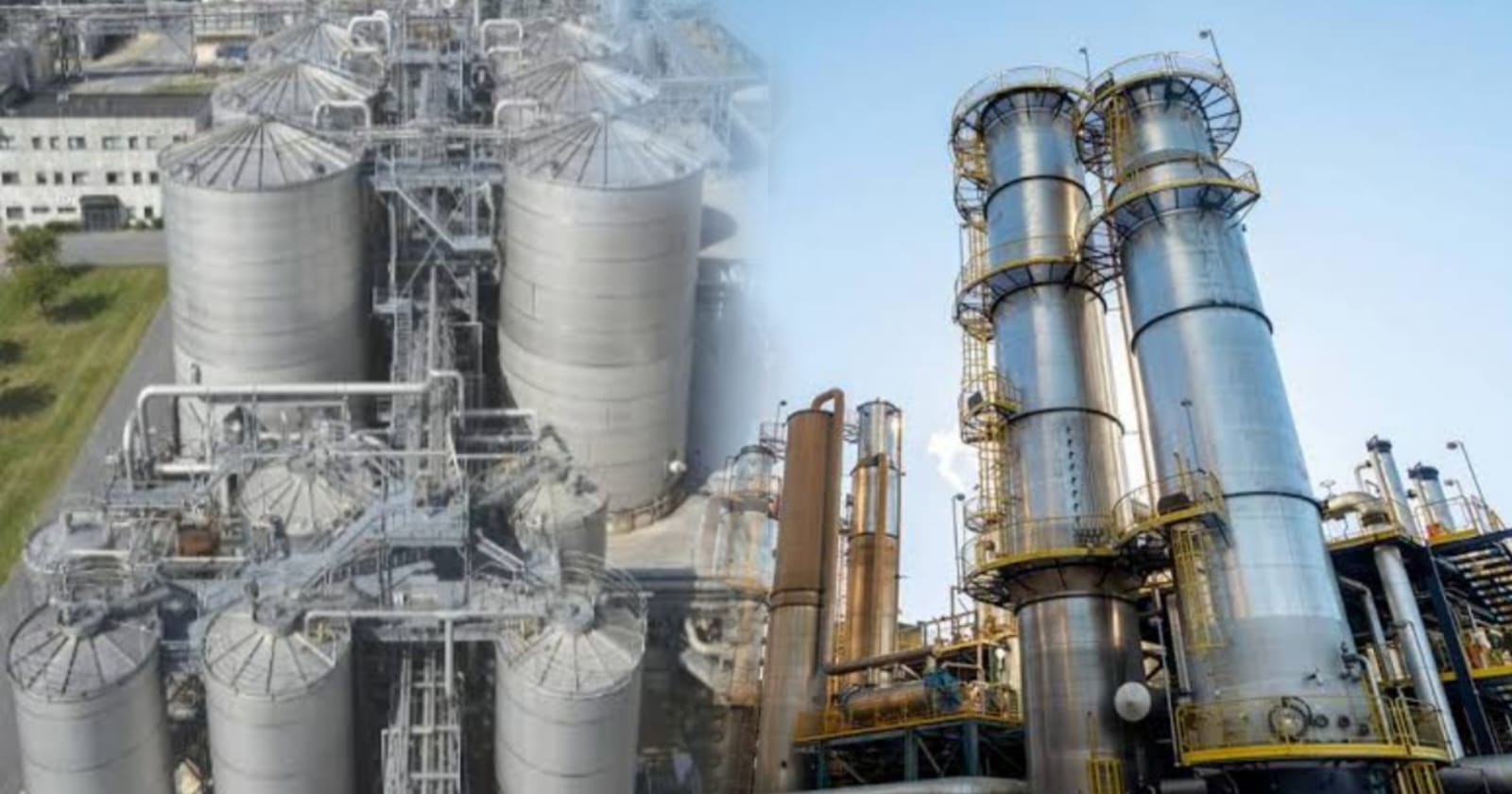 Let me tell you that the construction of another ethanol factory in Muzaffarpur district of Bihar is almost in its final stages. In fact, the construction of the ethanol plant at Murarpur, Motipur, Muzaffarpur, is almost in its final stages and production can be started here from January, in fact Bihar Chief Minister Nitish Kumar had arrived to inspect it.

If we talk about the starting of this ethanol factory, then let me tell you that from January 2023, this ethanol plant will start producing 100 kilo liters of ethanol every day. With the commissioning of this plant, about 5000 people will get employment. Along with this, the farmers will get its benefits directly. Let me tell you that for the production of ethanol, about 280 tonnes of maize or broken rice will be needed which will be taken from the farmers.