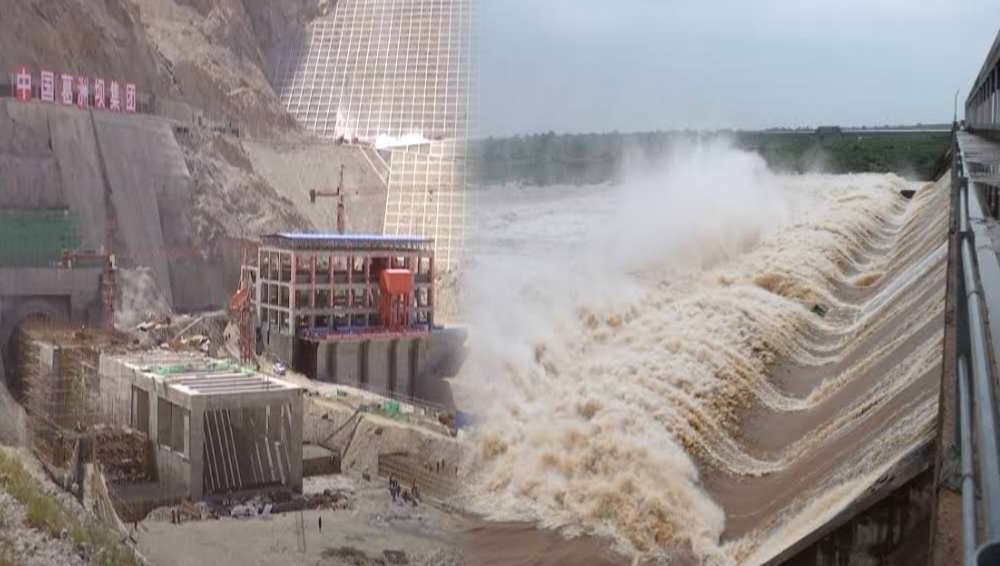 After the studies of the Sapta Kosi dam project in India and Nepal, it has been agreed to go ahead with this project. Senior officials from both sides met in Kathmandu to review bilateral water sector cooperation. Let us inform that this dam is to be constructed in Nepal and from there the water of the river coming to Bihar will be controlled. The 9th meeting of the Joint Committee on Water Resources was held in Kathmandu on Friday. The meeting was co-chaired by Pankaj Kumar, Ministry of Jal Shakti, Secretary, Department of Water Resources, Government of India and Sagar Rai, Secretary, Ministry of Power, Water Resources and Irrigation.

Earlier, the 7th meeting of the Joint Standing Technical Committee on Water Resources was held between 21-22 September. A statement issued by the Indian Embassy said that in these meetings there was a comprehensive review of bilateral water cooperation between India and Nepal. During this discussion on the implementation of the Mahakali Pact, the Sapta Kosi-Sankosi project and the flood affected areas were also discussed. After the studies, it was agreed to proceed on the Sapta Kosi project. A meeting of a joint group of experts is expected soon. The construction of reservoirs on the rivers originating from Nepal was considered necessary by experts as a long-term measure to relieve the people of Bihar from the problem of floods through the Sapta Kosi project.

The proposed reservoir construction on Kosi will be in Nepal. It was in the 1950s that the initiative of help from the Government of Nepal was initiated. After this, a plan was made to construct a reservoir in Nepal on Kamala and Bagmati from 1980. After the agreement between India and Nepal in the year 1991, the India-Nepal Joint Expert Group for the Saptakoshi Dam Project was formed. Please tell that this team prepared the preliminary report of the plan. In this, the benefits of the schemes were identified and both the countries also agreed. Several benefits of Sapta Kosi Yojana and Sunkosi Yojana have been marked. These include flood management, hydropower, irrigation and ferry transport. The biggest benefit of this is to get rid of floods in North Bihar.

After this, the India-Nepal Joint Project Office was established in August 2004 by the Government of India to prepare its DPR. The second meeting of the India-Nepal Secretary Level Joint Committee on Water Resources was held in Kathmandu from 7-8 October 2004. Accordingly, the work of feasibility study of Kamla Reservoir Scheme and preliminary study of Bagmati Reservoir Scheme were also handed over to Joint Project Office. The major reason for the delay in the project is also the disruption caused by the people of Nepalav on the issue of rehabilitation and resettlement in DPR of Saptkosi High Dam.

2 thoughts on “Bihar will get rid of floods India and Nepal agreed on the Sapta Kosi dam project.”