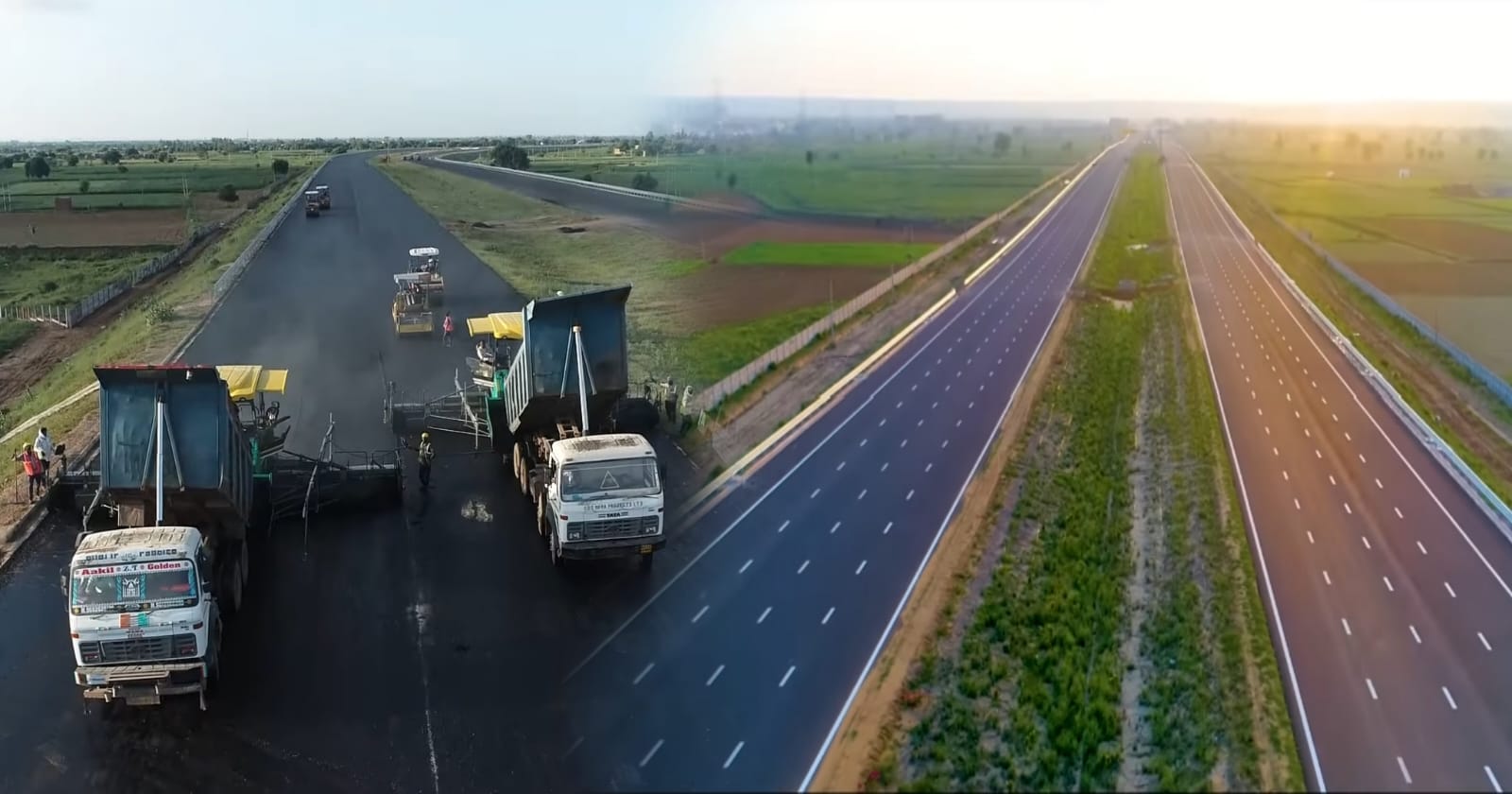 Many districts of Bihar including Bihar’s capital Patna have got the gift of a magnificent expressway. Actually, let me tell you that work is going on for construction of many expressways in Bihar. The same Bihar has got the gift of another express. This expressway will be awesome. The Center has entrusted this responsibility to the NHI. 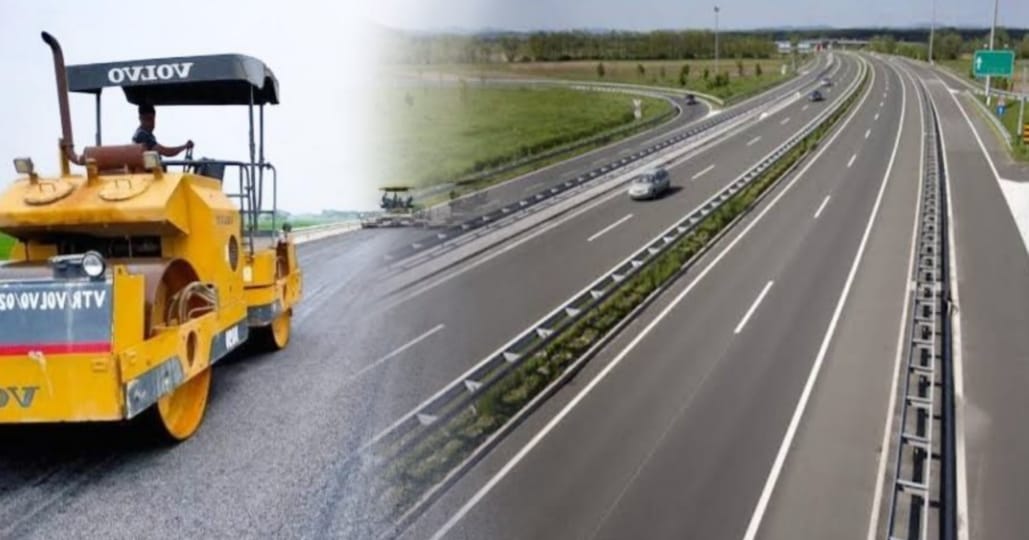 Let me tell you that due to the construction of this expressway, people can easily reach the most important old road of North India via the capital Patna, the Golden Quadrilateral road going from Delhi to Kolkata at the fastest speed in less time, while Patna to South Bihar. In other districts of the state, it will prove to be a good and fast route to go to Delhi or Kolkata.