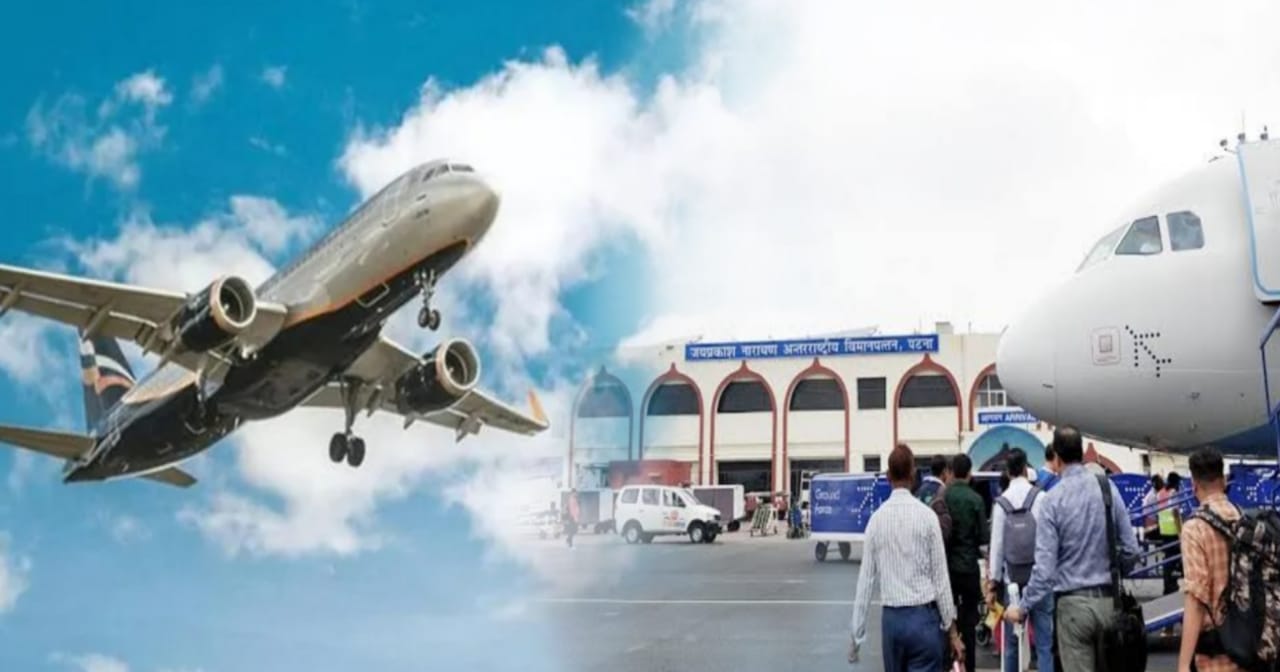 There are a total of 3 airports in the whole of Bihar including the capital Patna, from where the airline is still restored, the same Patna airport is one of the few airports in the country, where there is a lack of better infrastructure for Iran, along with giving you this information. Two that now many spectacular constructions are going on including a new terminal building to make Patna airport even better.

Meanwhile, now a grand new air traffic control ie ATC tower is almost ready at the capital Patna airport. It is being told that this ATC tower will be completely ready by October, talking about its height, its height will be 20 meters, the same area will be twice the current tower, it is being told that the construction of its basic structure is almost complete and Now the finishing touches are being given to it.

Apart from this, let me tell you that due to the construction of this magnificent air traffic control tower, people will get special facilities, this air traffic control tower will monitor the aircraft with modern system, this ATC tower will be operated, due to its commissioning, the aircraft will be facilitated and it The aircraft will be able to land and takeoff at Patna airport at an interval of 3 minutes, due to which the number of aircraft coming to the capital Patna can also increase.