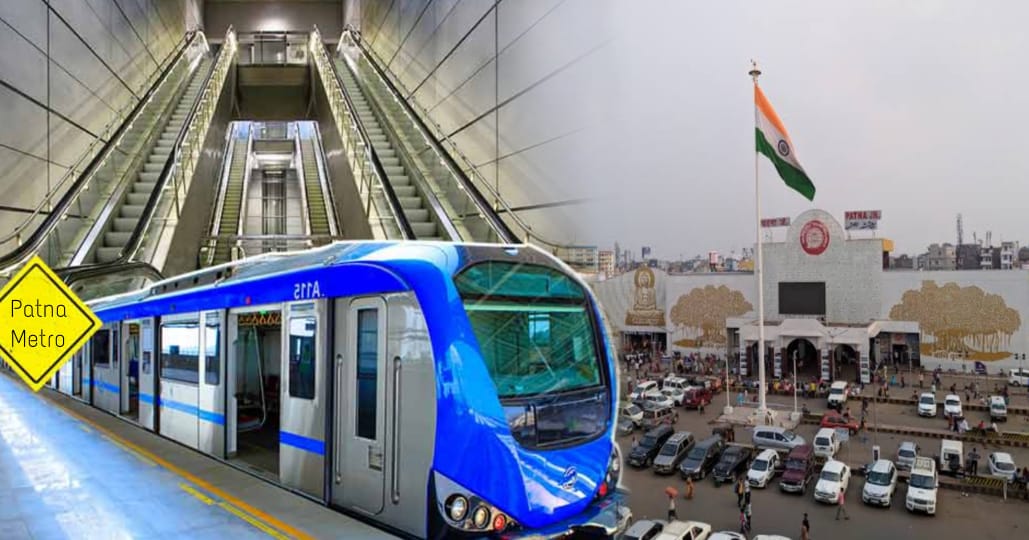 Patna Metro is the dream project of the capital Patna and the whole of Bihar, whose construction work is also being done in the first phase, which is being done rapidly from ISBT of Patna to Malahi Pakri and its construction work is now common at the ground level. People are also getting to see. Meanwhile, now the work of Patna Metro in Patna has been started in many different phases. 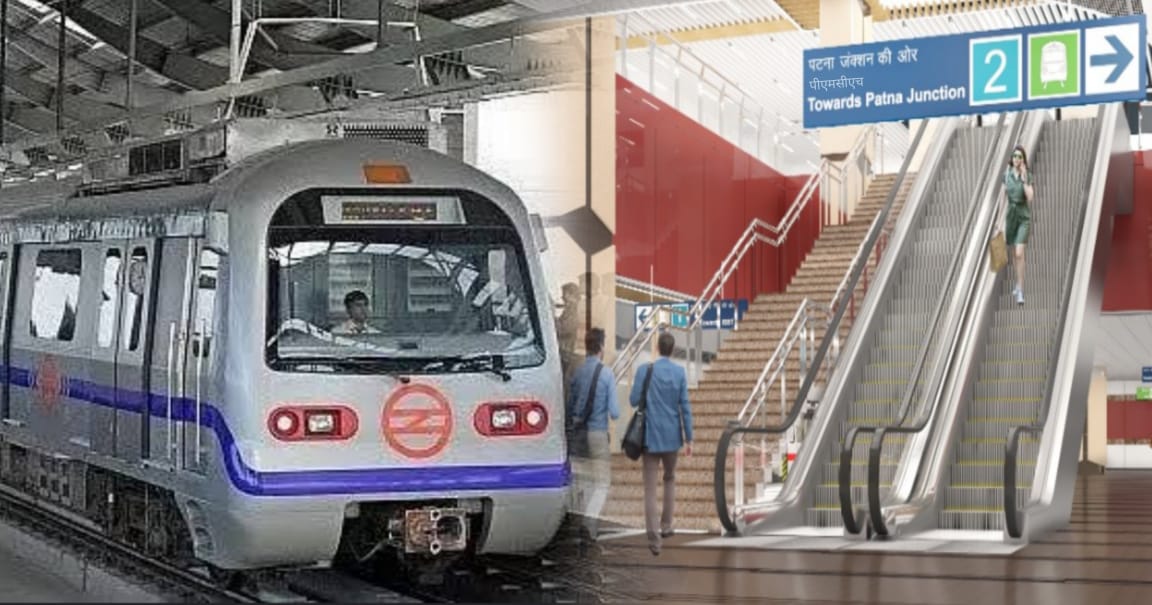 On the other hand, the metro station to be built near the junction railway station of Patna Metro will be very special in itself, where it is told that the Patna station will be double layer, where underground you will get to see the junction where it is being told that the construction of underground interchange station. Where you will get to see two magnificent platforms at a depth of 8 meters from the ground. On the other hand, if we talk about the exit part, then the lower part will be Corridor One, from where you will get metro to Bailey Road, Danapur, Khemani Chak. The same corridor Corridor 2 i.e. Ashok Rajpath and Rajendra Nagar for Kankarbagh area and for Patliputra you will get metro to go to these areas.

Apart from this, the Patna Metro station to be built at the station will be very special in itself. According to the officials, four gates will be built here for entry and exit, along with this you will also be given lift and accelerator facility here. The station will be constructed near Patna Junction.