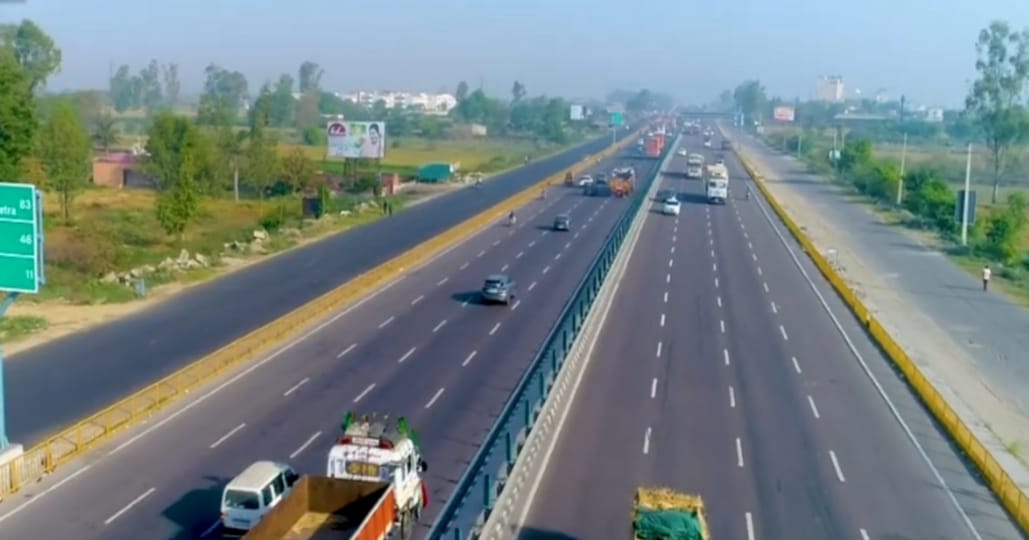 Let me tell you that the help of hi-tech equipment will be taken to prevent accidents on these NHs. In the road safety review meeting chaired by Principal Secretary, Home Department, Chaitanya Prasad, the measures to prevent accidents were discussed in the last days. Many devices including speed cameras will be installed on these NHs at a distance of every 10 to 15 kms, while a control room will also be set up near the NS.