The first part of the Ganga Path capital Patna’s dream project has just been opened to the common people. Let me tell you that this first part is the biggest gift for the people of the capital Patna. Where now the people of Patna definitely go out for a holiday and drive every weekend. Let me tell you that the first phase of Ganga Path has been opened for the common people. 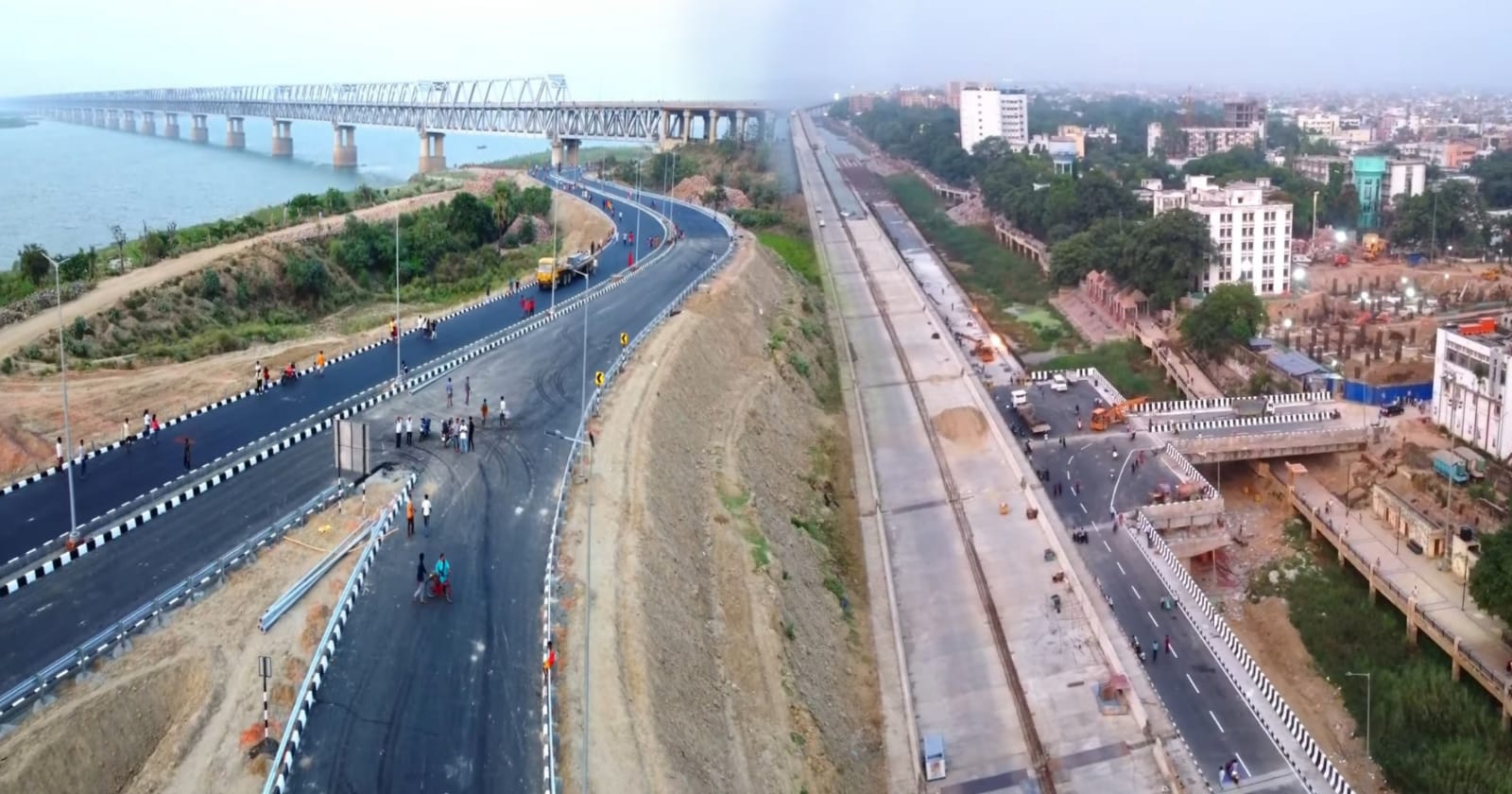 On the other hand, now another part of Ganga Path will be opened for the common people. In fact, let me tell you that the connectivity of Lokmanya Ganga Path from LCT Ghat of Ashok Rajpath will be done in the next month i.e. in September. For this, the height is being increased by closing it near LC Ghat going from Digha to Gandhi Maidan of Ashok Rajpath.

On the other hand, if the officials of Bihar State Road Development Corporation are to be believed, the ramp is being made due to the low height of Ashok Rajpath near LC Ghat from the approach road of Ganga Path. Let me tell you that due to the opening of this part of Ganga Path, people living in areas like Boring Road, Boring Canal Road, Anandpuri, Patliputra, Rajapur, Kurji etc. of capital Patna will get direct benefit from it.